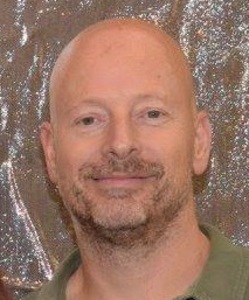 Coach Jones is a native of nearby Dalton, GA and began his swimming career as most do, at the tender age of 7 in 1976 swimming with Pat Landry of the Dalton Dolphins. He continued his competitive swimming career through the age of 20, swimming with the Dalton Dolphins, Dalton High School and moving on to Georgia State University in Atlanta. After an 8 year rest, he became involved again as his sons Stephen and Chas joined Carpet Capital Aquatics Club (CCAC). He served as a board member, vice president, and president for the next 7 years. He began his coaching career when a coaching vacancy became available at CCAC where he coached age group swimmers and helped run the senior practices with both CCAC and Dalton Dolphins for the next 3 years. He then took a short break from coaching to focus on his business ventures and spend more time with his family. Coach Jones returned to coaching in 2013 as the head coach of the CASL Ringgold Tigersharks and stated " I am eager to get back into a sport I truly love."

In the fall of 2014, Coach Jones moved back into year round coaching and was named the head coach of the Ooltewah Swim Club Waves. He has demonstrated success here in Ooltewah sending qualifying swimmers to the Southeastern Championship meets where several have placed quite high! In the fall of 2015, Coach Jones assumed management of the Ooltewah Swim Center and will be transitioning into taking over ownership of the center.

Todd resides in the Apison area with his wife Lisa and daughter Evie. He also has three sons Stephen, Chas, and Hardy.

We are excited to have him coaching our summer CASL Tidal Waves in his 5th season in Ooltewah! 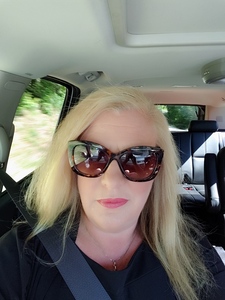 Mikal Thurman is a native of Chattanooga, who spent her CASL career with Turner Club in East Brainerd. She was coached by Ken Buchanan and the legendary Martha Bass. She enjoyed her summer CASL swimming experience so much that she decided to train year round with the Cleveland Aqua Tigers and later for Baylor Swim Club. Coach Thurman is married to Matt Thurman, and they are the parents of Damian and Jaxon who have both swum for OSC and the Tidal Waves. She has served as a heavily involved parent volunteer as well as Vice President of the Tidal Waves for 3 years. She is excited about this opportunity, which allows her to combine her passion for swimming and working with children. 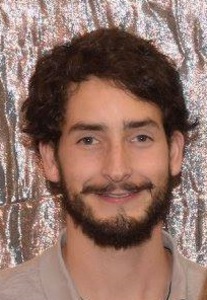 Coach Stephen Jones, a native of Dalton, GA, began his swimming career at the age of 8 years old. Stephen swam with Carpet Capital Aquatics Club and Dalton Dolphins CASL team, also participated with his school team at Dalton High going to State all 4 years and placing as high as 3rd in 100 back and 2nd in 100 free. In addition, he qualified for and attended Jr Nationals in Orlando in 100 Backstroke & 100 Freestyle. Finally, he moved on to swim at Darton College in Albany, GA, where he ended his swim career with a shoulder injury that prevented him from training. He has taught swim lessons since the age of 16 and helped as an assistant coach with the Ringgold Tigersharks summer league team in 2014. Stephen has recently assisted many Triathletes in the area with one on one and group lessons to improve their technique and endurance in the water. Stephen lives in Rocky Face, GA with Stephanie his wife, a Professional Cyclist and manager in the Sports Medicine Department at Hamilton Medical Center, Dalton,GA. and his daughter Ren.

Coach Stephen loves the sport of swimming. His goal is to make swimming fun and exciting for kids of all ages and to help them grow and become better swimmers. He hopes to give back to a sport that has taught and given him so much. 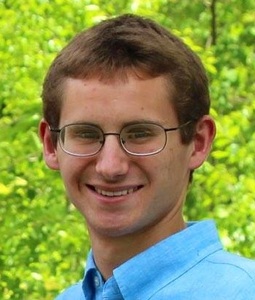 Jack Marshall is a graduate of Ooltewah High School and is a senior at UT-Knoxville studying Audiology. He has been a swim instructor at OSC for four years, was a multiple-time qualifier for State Championships in high school, swam for the Tidal Waves for six years until he aged out, and was a substitute swim coach for the Tidal Waves in the summer of 2016. Jack was one of two recipients of CASL’s 2015 Jennifer Fugate Scholarship. He is looking forward to his 3rd season coaching the Tidal Waves!